How is the Prime Rate Determined? 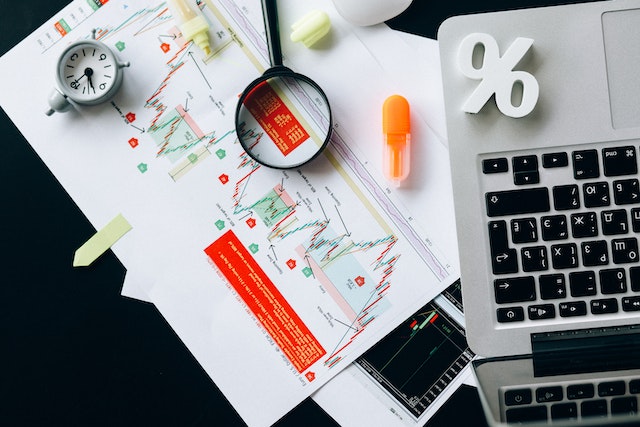 The Fed meets several times a year to discuss the economy’s current conditions. Here they determine if they need to make adjustments to the federal funds rate. For example, in 2021 the Fed announced two emergency rate cuts to ease the negative impact of the coronavirus pandemic. As a result of these cuts, the federal funds rate decreased. This directly impacted the prime rate determined which then also decreased.

How does the prime rate impact you?

Most credit cards set variable ranges for interest rates depending on your credit score. For instance, if your credit card lender has a preset scale of 11% to 22%, those with excellent credit could expect rates around 11% while those with good credit may receive rates closer to 22%.

The prime rate determined influences the rates that lenders set for you. However, you can still dictate the rate you receive by bettering your credit score. The better your credit score, the lower interest rates you’ll receive on existing accounts with variable rates.