Who are the highest paid TikTok Influencers in 2022? 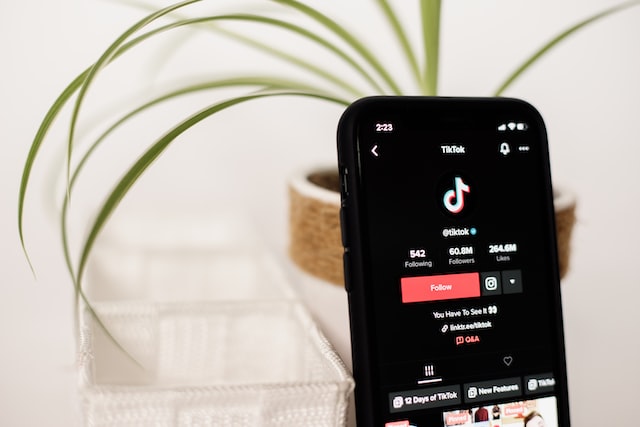 Charli D’Amelio tops the chart of the highest paid TikTok influencers of 2022. D’Amelio rose to fame by posting popular dance videos on Tiktok that went viral in 2019. With this new found fame, Charli moved to Los Angeles with her sister Dixie to join the creator cooperative “Hype House”. D’Amelio has formed relationships with many powerful people in different industries as she was invited by Prada to cover Paris Fashion Week, appeared as an opening act for the Jonas Brothers, was a guest on Jimmy Fallon’s The Tonight Show, and even appeared in a Super Bowl commercial.

Charli, along with her family, launched a mini TV series on Hulu that has since been renewed for a second season. D’Amelio is heavily involved in fashion as she has signed a joint venture deal with Hollister, created her own clothing brand “Social Tourist”, and has her own line of influencer merch. Forbes has listed her twice among their list of highest paid influencers, and according to the Wall Street Journal, Charli D’Amelio has earned more than some of the biggest CEOs of publicly traded companies.

Dixie D’Amelio is the older sister of Charli D’Amelio. Her overall growth on TikTok is in large part due to posting joint content together with Charli. However, while Charli is more involved in different industries, Dixie has identified music as her main interest. Dixie released her first song in June 2020 and saw it debuted at number one on Billboard’s Top Triller US and Top Triller Global charts before also becoming the number one trending video on YouTube. She has since released several more songs and toured with other pop artists. Dixie stars alongside her sister Charli in the Hulu reality-TV series, “The D’Amelio Show”.

Addison Rae Easterling gained popularity on TikTok by showcasing her dance moves. Accumulating a million followers less than a year after joining the platform, she elected to leave school and move to LA to join other TikTok influencers in forming the Hype House. Easterling has done sponsored content for popular women’s clothing store Fashion Nova, and has even created branded merchandise for Daniel Wellington and Reebok. Addison Rae has taken advantage of her initial success by becoming American Eagle’s main spokesperson. This has led to her appearing in countless TV and digital ads. In 2021, Addison Rae landed a lead role in Netflix’s He’s All That. This marked the beginning of her acting career, and has paved the way for additional deals with the streaming giant.

Bella Poarch shot to fame after a video of her lip-syncing to “Soph Aspin Send” by Millie B went viral. The video went on to be the most watched TikTok of 2020. Poarch quickly surpassed over 80M followers making her the third most followed account on TikTok. Poarch has also been very vocal about her upbringing as she was born in the Philippines before migrating to Texas with her adoptive family. Poarch’s TikTok fame has opened numerous doors for her, particularly in the music industry. She signed a deal with Warner Records and has earned several MTV nominations for her music. Additionally, Poarch has a foot in professional Esports organizations. After gaining popularity through live stream gaming, she has signed up as a content creator with 100 Thieves and FaZe Clan.

Josh Richards, largely known as the resident heartthrob of TikTok, gained popularity through his singing, dancing, and lip-syncing TikTok content. He has secured numerous sponsorships including deals with both HouseParty and Reebok. In addition, Richards has leveraged Youtube ad revenue, created his own influencer merch line, and signed a song deal with Warner Records. He has also founded and co-founded several businesses including his own energy drink company named Ani Energy, his talent management company called Talent X, and a VC firm called Animal Capital. Richards also joined Triller as its Chief Strategy Officer, making him an industry leader rather than just a TikTok personality. Additionally, Richards is heavily involved in Barstool’s BFFs podcast in which he co-hosts alongside Brianna Chickenfry and Dave Portnoy.

When looking at the highest paid TikTok influencers in 2022 one thing is clear, they all do more than just make TikTok videos. Whether it’s making music, streaming online, creating clothing, opening a business, or hosting podcasts, all of these influencers have their hands in different industries. Creating multiple sources of revenue has been influential in them being listed as the top 5 highest paid TikTok influencers in 2022.