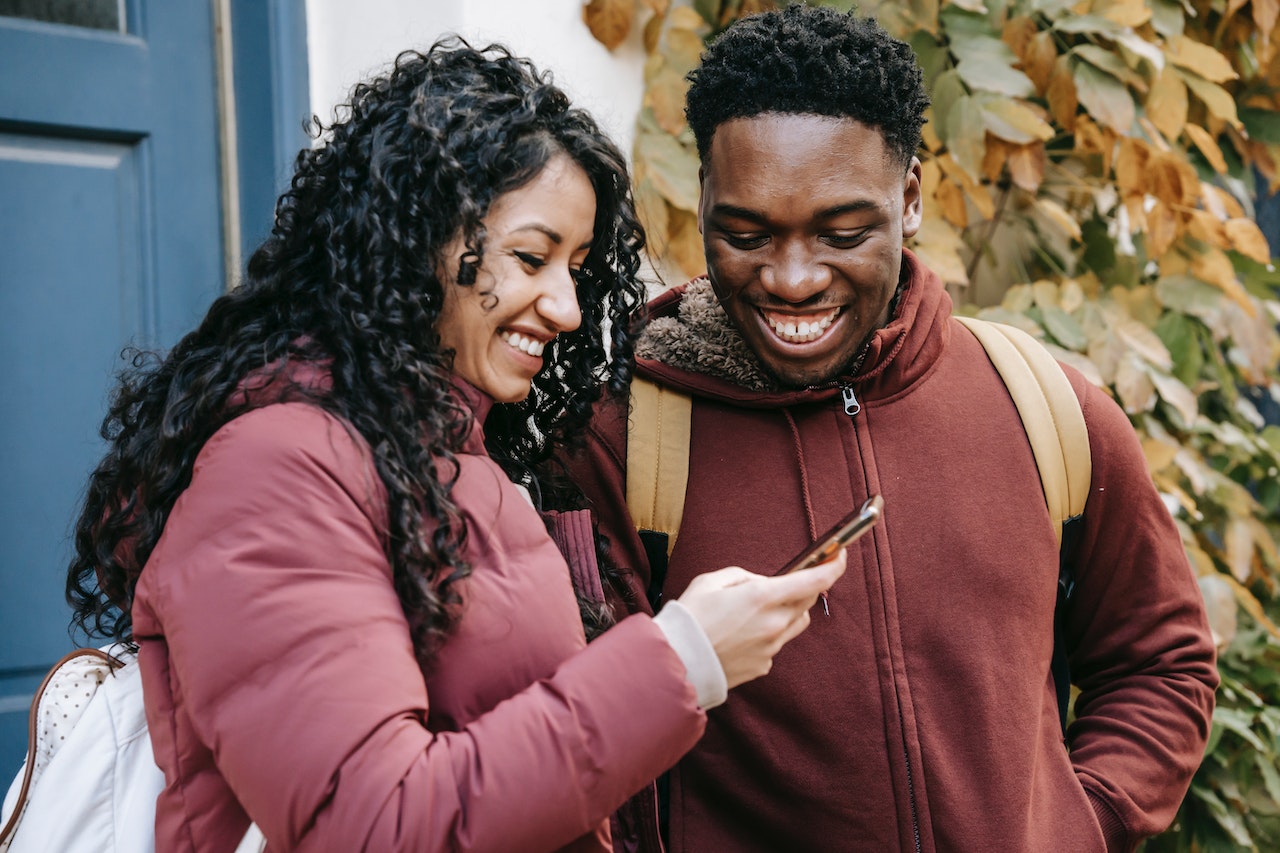 Throughout 2022, Facebook has been struggling to maintain its popularity in the social media space. How much of this is just imagination, and how much is fact? Continue reading to see why Facebook declines as BeReal surges alongside other apps.

Facebook is seeing a decreasing amount of new users.

In fact, Facebook has been kicked out of the Top 10 iPhone app charts over 90 times throughout 2022, compared to 7 times in 2021. Furthermore, it was missing from the Top 10 for 37 consecutive days at one point in 2022. Studies show April, May, and June were the worst months for Facebook, with the app's ranking dropping to #44 in mid-April. Meanwhile, during this all-time low in the ranks, BeReal was rapidly climbing the ranks.

Why does app ranking matter?

While this data doesn’t indicate a drop in users on Facebook, it does show that younger generations are opting out of the platform. This indicates a problem for Facebook as they are not inspiring the new generation. Whereas, newer apps like BeReal and TikTok seem to be capturing the attention of younger and older generations with their trendy tools and features.

Facebook is attempting to reinvent, or refresh features on its platform to stay competitive. However, the changes needed could take years to implement, especially as Facebook needs to continue catering to the needs of current users. This is especially important as daily users of the app are beginning to stabilize rather than continuing to grow.

What does this mean for the future of Facebook?

With 1.97 billion active daily users, Facebook isn’t going anywhere anytime soon. Additionally, social media users should remember that the Meta group of apps includes WhatsApp, Messenger, and Instagram alongside Facebook. Furthermore, these four Meta apps hold the top four spots in terms of active monthly users, well ahead of other apps. While Facebook is primarily utilized by older generations, apps like Instagram are popular with millennials and the older Gen Z demographics.

The rapid popularity of the BeReal app is based on the spontaneity and authenticity of the app. With BeReal, every user of the app gets a notification at the same time (based on time zones). Users have 2 minutes in the app to take a two-way photo and upload it. Instead of a post time, the app will show how long you took to respond to that notification. The app will also show if a photo was retaken and marked with an asterisk. The aim is to authentically show what is happening in the moment. BeReal is also the first popular app to utilize the front and back cameras of your smartphone to simultaneously take a photo. However, this is now a feature for some Instagram users, and will likely roll out to all users in 2023.

So, as Facebook declines, BeReal surges, especially with the younger generation. As technology continues to evolve, Facebook has the ability to pivot and embrace new technology to gain more users. Whether they will do this, or how is yet to be seen. What we do know is that it is likely that Facebook will continue to decline while apps like BeReal surge unless Facebook can attract new, younger users.